There have been so many changes over the past years, and Windsor Square have been through an uphill battle before the spike of World War II. The subdivision was envisioned to be the home that involved millions, and its development has been halted over 10 years since the year 1929.

The original owner sold the property in 1939 at an estimated amount of $200,000 after the economic recession. The development of the subdivision only accounts for 5% of its overall result. The recent development of Windsor Square only happened in 1939 following its property transfer from its original owner to the new one.

The economic crash caused the property to be sold, and the turmoil that followed has brought the development to an unprecedented halt. It was the Great Depression that has plummeted the development of Stock Exchange including Windsor Square. It was also during the year 1940 that ads and articles soar again to make ways for Windsor Square to sell its properties to the prospective buyers.

There was a noticeable decrease in articles and ads before the year 1942 due to the effect of World War II. After the standstill happened from World War II, advertising and articles set foot again to target veterans to fill in the properties. As a result, Windsor Square’s developers and builders have completed the construction.

Windsor Square has been considered to be one of the finest homes with lots of lush greeneries, walkways, bikeways, and majestic sceneries fronting the Detroit River.

The recent event that features Windsor Square’s 90 years of history has shown a dramatic increase of property sold. Historic houses have been photographed to commemorate their beginnings. Overall, there has been a total of more than 2,000 homes developed within the area.

One businessman who has developed his homes in Windsor Square after the Great Depression and World War II has announced that his house will be modelled for the upcoming developments of new homes.

Even though the envisioned development by builders has not been achieved, the people living in Windsor Square have made the majestic and historic homes truly a magnificent place to behold. 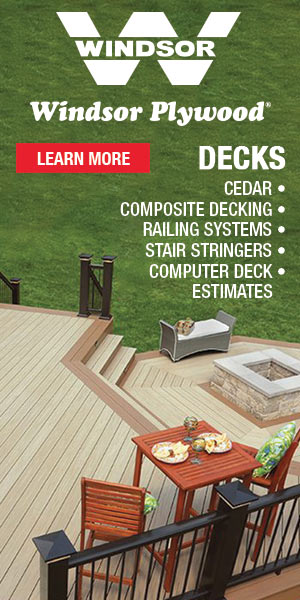